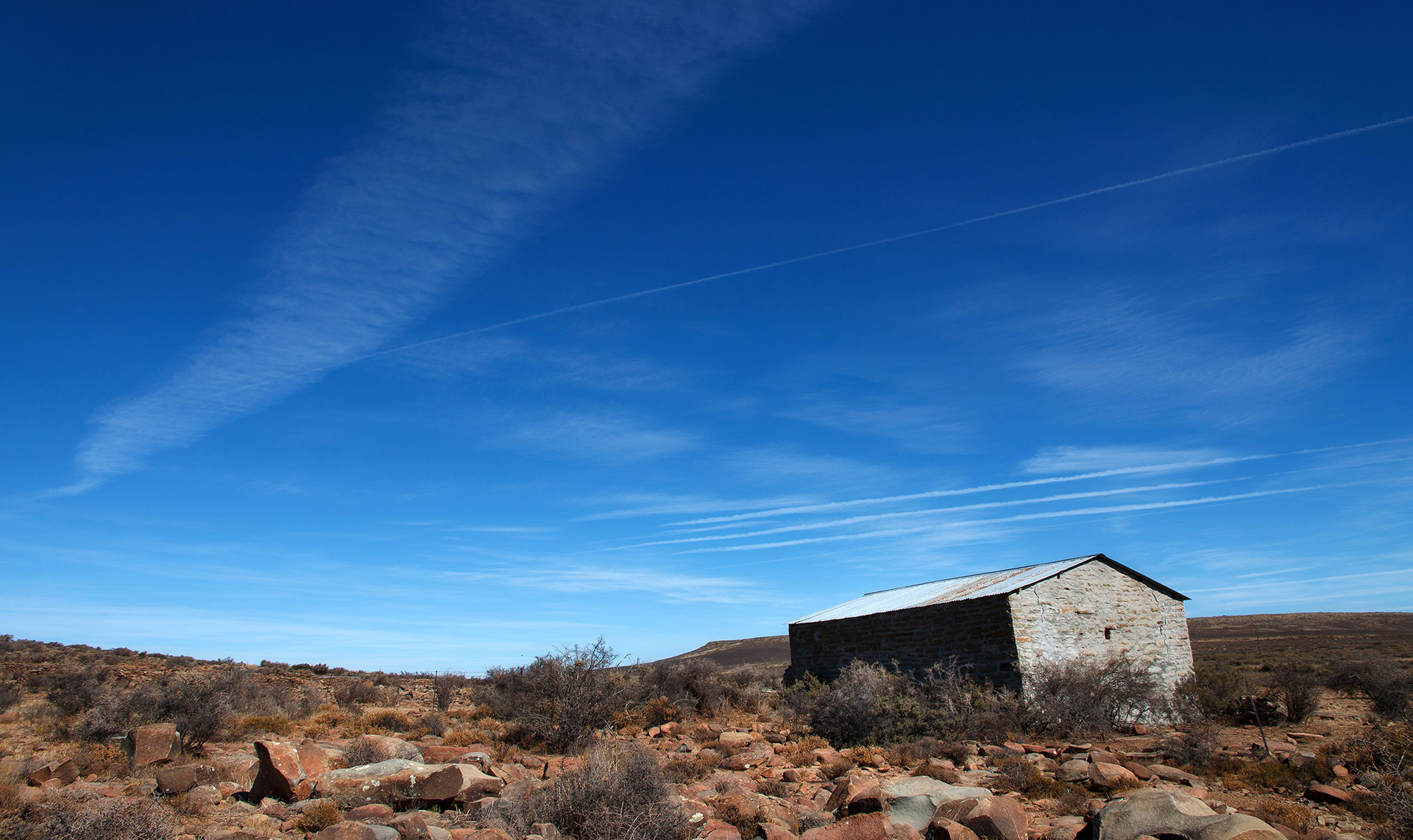 The unique botanical infusion of bouquets and flavours of our gins is winning followers and awards around the world. And with good reason…

This unusual confluence of the purest gin and earthy botanicals is the result of two things: our founding partners’ love and intimate knowledge of fragrant Karoo bossies (low-growing indigenous shrubs), and our inspired determination to create an exceptional craft gin.

Distilling the furtive blends of bossies into the gin creates a kaleidoscope of aromas and tastes so complex, it’s not easily described.

The bossies are hand-harvested across various regions of the Great Karoo, so the essences extracted from them vary immensely – every set of mountains, the soil, seasonal rainfall, elevation… all influence every bossie, every year.

Bossieveld Craft Gin is invigorating and free-spirited, just like the people and the land it hails from. It is also nostalgic and wistful – much like the older inhabitants of the Bossieveld plains of this Great Karoo.

The Great Karoo: It starts somewhere on a mountain ridge on oom Hendrik’s farm in the central parts of the eastern Cape and ends on the western escarpment.

World-class craft gins, from a place that’s a world apart

The sophisticated refinement of our internationally acclaimed gin brand strikes a remarkable contrast with its homespun origins. A strange contrast, some would argue. And we would be the first to agree.

Yes, Bossieveld Craft Gin is equally at home in a stylish New York penthouse as it is on the porch of a homestead on the barren plains of its birthplace…

Ah, the Great Karoo: It starts somewhere on a mountain ridge on Uncle Hendrik’s sheep farm in the centre of the eastern Cape province. It ends on the western escarpment, bordered by the Swartberg mountain range in the south and the Namib desert in the north.

This is a land of vast arid plains, endless skies and intriguing layers of ancient rock.

This barren land, it grows on you

It captivates tourists, researchers and scientists – this 600-million-year-old piece of mostly barren paradise spanning 395 000 square kilometres (153,000 square miles) of land. (It’s about the size of California, which covers 155,973 square miles.)

Get your tongue around the name

The Karoo is a place of sheep, wind pumps, farmers and bossies (little bushes). Bossies is the collective name for the succulents, shrubs and grasses that grow here, and nowhere else on earth. The endless stretches of land are known as veld (pronounced “felt”), so Bossieveld is an appropriate compound term of endearment for the entire region. Say: “Bossy felt”. Click to hear “Bossieveld” pronounced.

The fragrant bossies nourish the sheep, and imbue the world-renowned Karoo mutton with its distinct, needs-nothing-but-a-pinch-of-salt-and-pepper flavour. “Spiced on the hoof” is what international gourmands call it.

The quest and discovery

For over 100 000 years, the original Khoi and San people of the Karoo used the Karoo bossies as source of medicinal remedies.

More recently, but long before craft gins became a world-wide trend, our founder (an engineer) and his business partner (a native pharmacist) began researching the medicinal properties of the bossies. Gin was not on their minds.

Armed with modern pharmaceutical knowledge and a deep love of the Karoo, they picked, squished, chewed, boiled, distilled, extracted, mixed, made paste, made tea, concocted homeopathic drops, analysed and tested bossie after bossie after bossie.

Until that one fateful day. The day the pharmacist infused a vodka with a blended extract of aromatic bossies and served it to her friends. The rest is history (in the making).

That’s how a quest for medicine created medication for the soul. And that is how Great Karoo Spirit’s first creation, Bossieveld Craft Gin, was born.

We are humbled and bolstered by the fantastic praises and coveted awards our craft gins are earning all over the world. See the awards our gins have won